Having a place to socialize and relax seems to be a reoccurring theme for American service people, diplomats and media no matter what country they are in.

This was no different in Taipei. Very shortly after the ROC came to power in Taiwan, Madame Chiang Kai-shek apparently had the Friends of China Club  built. This was in the early 1950s and was meant mainly for couples.

By the 1960s, there were clubs for officers, enlisted personnel and their families.

Here are some pictures and souvenirs from this time. The MAAG Officers' Club was on the west side of Chung Shan North Road, near what is now the police station.

The enlisted personnel club, was on the sight now occupied by the American Club. Officially, it was the Club 63, but we used the Chinese numbers for 6 and 3 to get our taxi ride there.
﻿﻿
﻿
﻿ 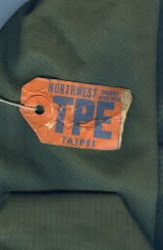 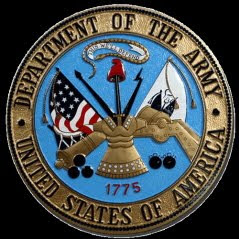 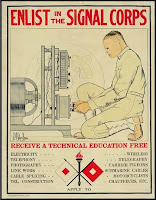 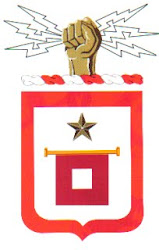 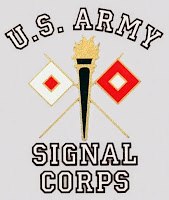 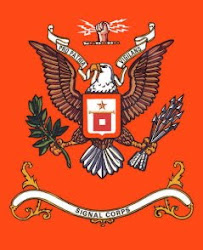 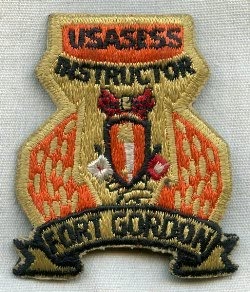 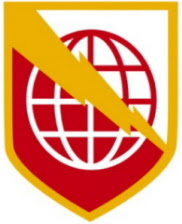 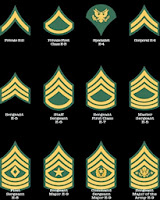 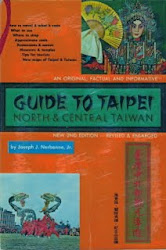 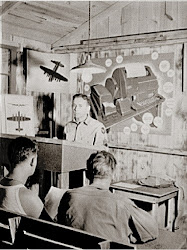 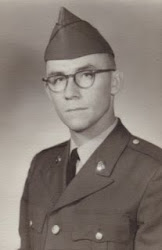 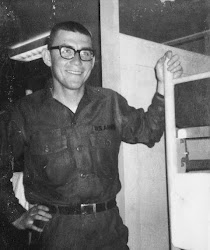 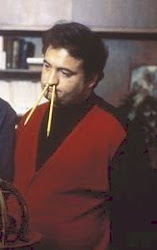